‘The Jazz Dog‘ is a dance solo in which Evangelos shares his passion for Jazz music with the audience. Each rendition of the piece has a different soundtrack, consisting of studio or live recordings by some of his favorite artists, such as Bill Evans, Thelonious Monk and Herbie Hancock. The performance is based on his instant response to the music rather than a choreographic structure or narrative. This dialogue highlights his continuous and versatile way of moving and pushes his body into extreme and bizarre positions. ‘The Jazz Dog‘ is every time a different experience which addresses the spectator’s imagination and opens up new possibilities of perceiving dance and music. 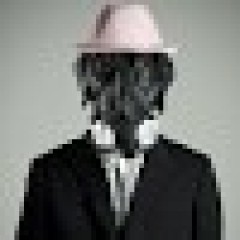 View all posts by vaggelis biskas
Skip back to main navigation